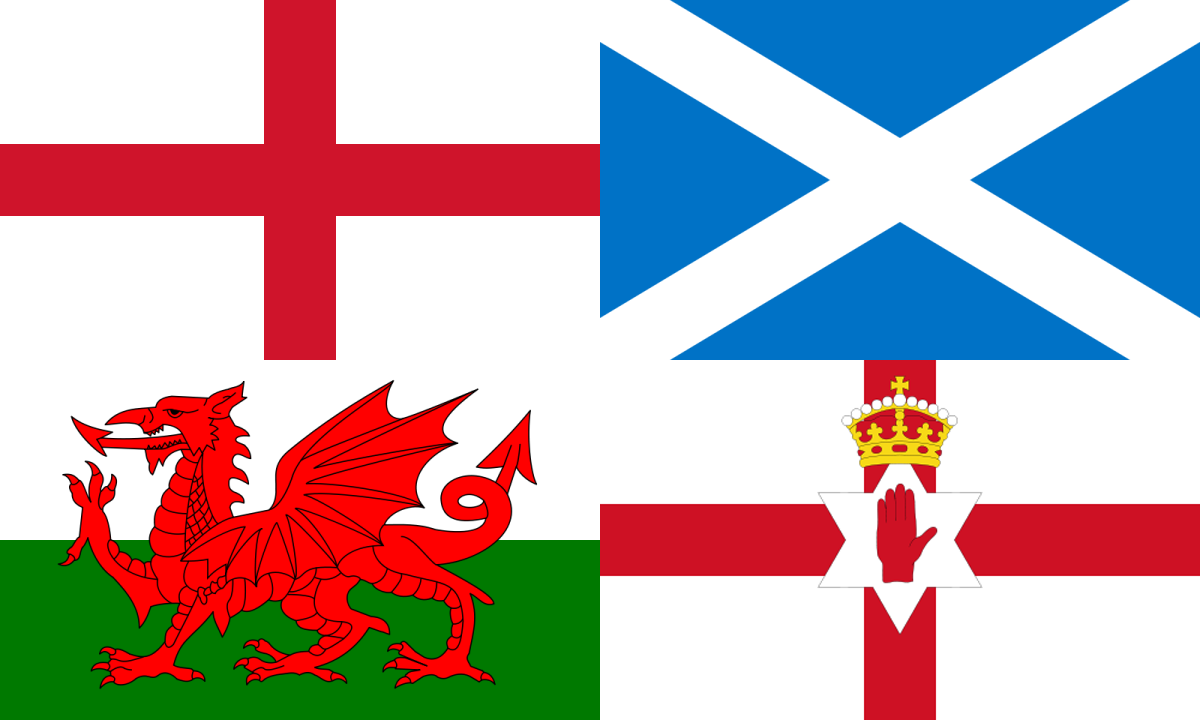 The BPA is very proud to represent ports throughout the UK and to make representations on their behalf which reflect different markets and political sensitivities. Ports policy is devolved and we have forums activities across all four nations.

Ports in Scotland handle around 70 million tonnes of cargo, 15% of the UK total and the BPA represents all the main operators and many more. Our Scottish Ports Group meets regularly and is chaired by Stuart Cresswell, the Port Manager for ABP Ayr & Troon.

Ports in Scotland employ 31,500 people, the equivalent to 2.1% of total employment in the country and the highest number of direct employees of any part of the UK.

They generate £1.9 billion gross value added direct contribution to Scottish GDP and this contributes nearly £630 million in taxes and has the highest GVA contribution to the economy

The fishing industry in Scotland is also by far the largest in the UK. Landings at just three ports (Peterhead, Lerwick, and Fraserburgh) account for just over 50% of all landings by UK vessels.

Ports in Northern Ireland (NI) handle almost 30m tonnes of cargo each year amounting to 5% of the UK total, larger than that of some European countries.

Taking into account the population of NI, this is a remarkable performance.

NI ports handle approximately one-third of all traffic passing through ports in Ireland.

NI ports have been particularly resilient in recent years and although there was a dip in throughput during the recession, it now exceeds pre-recession totals, the only part of the UK to have achieved this.

The BPA represents all the main ports in NI and they meet regularly as a Committee to liaise with the NI Executive and to consider what collective action may be necessary.

Each year Welsh ports handle around 10%, (more than 50 tonnes) of UK freight and the BPA represents all the main operators and many more.

Including significant volumes of ferry traffic, oil and gas, containers, steel, biomass and bulk cargo as well as other offshore renewable cargoes.

Welsh Ports also provide vital facilities for cruise ships, marine and leisure activities and the fishing industry. Supporting almost 11,000 jobs at the ports and sustaining other vital parts of the economy.

In Scotland, Wales and Northern Ireland, the BPA provides the only forums through which ports can have direct contact with their respective governments and Ministers. Central to this activity is producing data on the value and economic contribution of each country’s ports to its economy.

Although some port issues such as security and navigational safety are reserved, ports policy in Scotland and Northern Ireland are fully devolved.

BPA Calls for Government to Back a Better Connected Britain