Rodney Lunn, Chief Executive of Shoreham Port, has been elected as the new BPA Chairman at its AGM on 12 April. Also elected was his Deputy Chairman, Alec Don, Chief Executive of the Port of Milford Haven. Speaking to a packed Drapers’ Hall at the lunch following the AGM and in the presence of the Minister of State with responsibility for Maritime, Robert Goodwill, Mr Lunn said:-

“It is a great privilege to become Chairman and I look forward to working with our remarkable membership network across the UK. Thanks go to my predecessor, Andrew Moffat, for all his sterling work in putting across our message over the past two years.

Our unique mix of trust, privatized and local authority ports is the foundation stone of the industry. We need to conclude the trust port review and then get on with developing revised good governance principles across the sector. Progress here will reinforce the sector’s independence. We will also be at the forefront in arguing both locally and nationally for investment in our transport network. These are difficult times for public funding, but investing in good connections to ports pays dividends.”

He also pledged to work closely with the government in responding to the Port Services Regulation which is at an advanced stage in Brussels.

“It adds no value to how we do things in the UK’, he said, ‘and we must continue to fight for a Regulation that allows us to continue integrated, market driven services.”

Mr Lunn also referred to the DfT’s Maritime Growth Study and its call for a new single organization to promote the maritime sector.

“We will play our part in promoting this great industry” he continued. “At the same time, I want to see greater diversity on our boards, within management and in the workforce. We must give more encouragement to young people to come into this industry, an industry which has so much to offer.”

Mr Lunn also referred to the close cooperation in many areas that was evident between the BPA and the DfT as well as with the devolved administrations, all represented at the lunch.

“Long may that continue. The ports sector can be depended on to deliver and we look forward to working with the Minister and his team.” 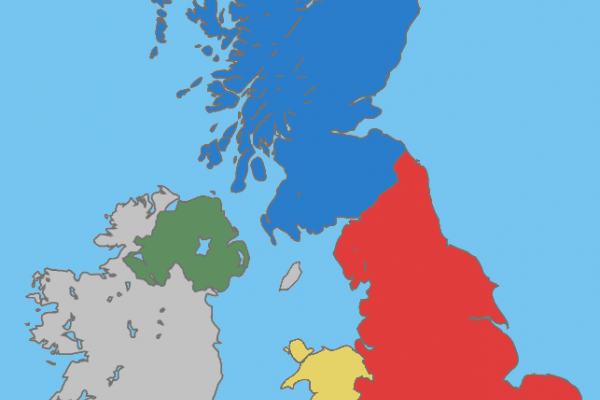 In Scotland, Wales and Northern Ireland, the BPA provides the only forums through which ports can have direct contact with their respective governments and Ministers.

Central to this activity is producing data on the value and economic contribution of each country’s ports to its economy.

With this in mind the BPA have produce a number of “Election Briefings” for Scotland, Wales and Northern Ireland respectively.

All of which can be found here: http://www.britishports.org.uk/news/bpa-devolved-election-briefings 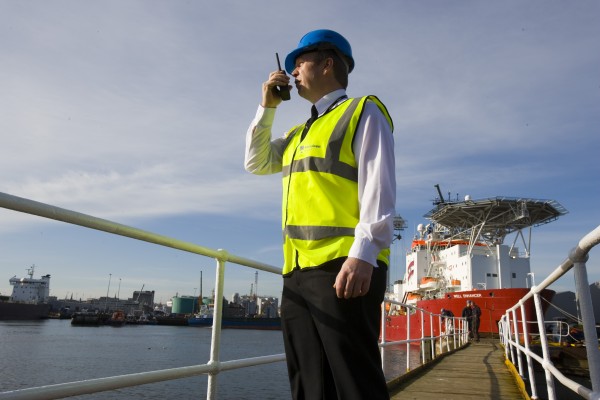 The ultimate purpose of any port is to keep the marine environment safe for users and this is supported by the use of guidelines developed through cooperation between ports, the Marine and Coastguard Agency (MCA) and the Department for Transport.

The Port Marine Safety Code (PMSC) was first published in 2000 and is regularly reviewed – it’s going through its third review at the moment along with its accompanying Guide to Good Practice.

The Code is not just about the mechanics of safety, it’s also about the role of port boards and ensuring that there is a good flow of information between operational staff and board members.

The approach in the PMSC is unique to the UK. It’s flexible and also requires a high level of accountability to users and stakeholders.

Also under review is the 2013 Marine Navigation Act which made changes to pilotage and the way in which powers of direction to harbour users can be achieved. Along with the development of a new certification scheme for pilots and expansion of Harbour Master certification, this is a constantly moving scene.

The arrangements cover the entire UK and can be adapted to the needs of the very wide range of ports and operators around the country.