The BPA supports an ambitious Freeport programme that recognises the critical role ports play in national and regional economies. Freeports are areas with special rules designed to facilitate new trade and expedite planning and job-boosting development.

Following the government’s 2019 announcement that they would be establishing up to 10 Freeports around the UK, a public consultation was launched in the first quarter of 2020 on their vision for UK Freeports. The consultation outlined possible customs rules, as well as tax, planning, regeneration, innovation and governance.

This announcement was welcomed by the BPA and while we were pleased that ministers recognised the vital economic role that ports play in facilitating 95% of Britain’s international trade, we have been lobbying for the removal of the cap of 10 potential Freeports, which the government is now considering. The BPA has promoted the concept of ‘port zones’ for some time and is also part of the Government’s Freeports Advisory Panel. We look forward to further exploring how ports can support national growth and prosperity but want to ensure that the policy does not lead to economic displacement and the creation of ‘winning’ and ‘losing’ regions. We are therefore keen to look at how many of the provisions might be spread further across the UK to support the government’s ‘leveling up’ agenda.

For media enquries, please see the Freeports page in our media centre. 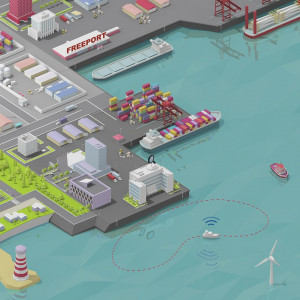 What are Freeports? See below for the BPA’s animated Freeport graphic

In a traditional sense, a Freeport is an area that is exempt from customs duties and tariffs to enable added value processes to take place. For example, duty is only paid on goods upon leaving the Freeport area as a finished product and entering the UK market.

However, the UK Freeport model will look very different to traditional models. 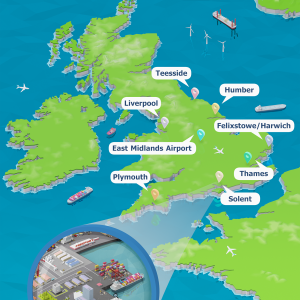 The BPA has prepared a number of informative graphics on the Freeport locations that have been announced so far. 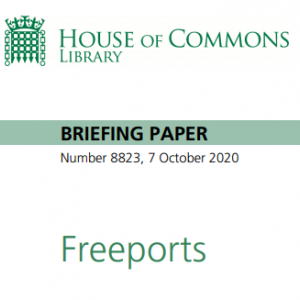 The House of Commons Library has published a briefing paper, which sets out the background to the Government’s policy on freeports. Accessible here. 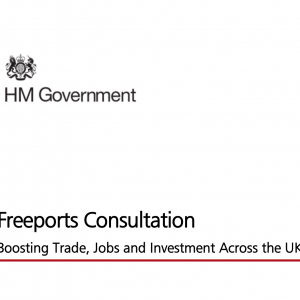 Within our response to the Freeports consultation, the BPA has called for maximum ambition in the introduction of Freeports and for them to include new tax, planning and development rules. These zones could be overlaid with customs-free zone designations that support sustainable port development and wider economic activity, allowing ports to fast-track developments and have certainty about future activities. If UK ports are going to compete with their European counterparts, the Government must push forward with our Freeports concept to fast track planning decisions and limit the impacts of environmental designations. With the right conditions, ports can further grow the economy and push regions forward. 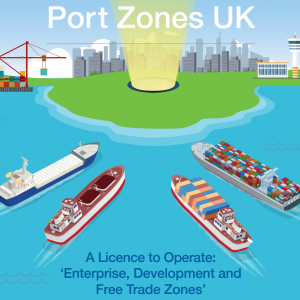 The BPA is a member of a trade campaign coalition formed in 2019, called Port Zones UK. Port Zones UK is a group of British airport and seaport operators whose aim is to promote regional growth centred on key UK transport hubs, through the designation of enhanced ‘Enterprise, Development and Free Trade Zones’. The founding organisations authored a report calling on the Government to grant special economic status to airports and seaports to stimulate international investment, reshore manufacturing and ultimately lower prices for consumers in a post-Brexit Britain. 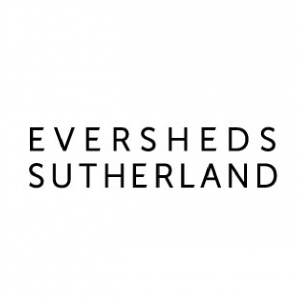 In 2018, Eversheds Sutherland LLP supplied the British Ports Association with an advice note regarding port enterprise and development zones. The document explores the envisaged planning/environmental benefits of such zones being workable within the existing legislative framework. 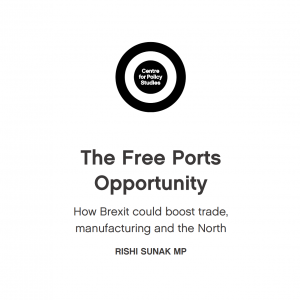 WESTCO – THE WESTCO GUIDE TO FREEPORTS